New joint application for CEF funding for electricity infrastructure, made by transmission system operators from the Baltic States and Poland

Transmission system operators from the Baltic States and Poland today submitted a joint application for funding from the Connecting Europe Facility (CEF). Together, Litgrid (Lithuania), Augstsprieguma tīkls (Latvia), Elering AS (Estonia) and PSE (Poland) are requesting financial support for the so called second stage of the Synchronization – including construction of the interconnector Harmony Link, synchronous condensers, national grids‘ reinforcement, and upgrade of IT control systems, all of which will facilitate connecting Baltic States with the Continental European Network.

The four countries expect to receive CEF support for the investments worth EUR 1.2 billion. The value of Lithuanian investments is EUR 462 million, Latvian – EUR 100 million, Estonian – EUR 111 million, and Polish – EUR 521 million. The co-funding from the European Union is one of the key elements to implement this megaproject of Synchronization in each of the participating countries.

CEF is the key EU funding instrument, established to promote growth, jobs, and competitiveness through targeted infrastructure investment at the European level. The joint application to CEF illustrates once more the remarkable desire of the Baltic States to increase the security of supply to Baltic countries.

“This partnership represents regional solidarity on a historic scale, as it will directly and positively impact our countries societies for decades. Together, we are seeking to fill the biggest piece of the puzzle in relation to the ongoing project of synchronizing infrastructure and connecting our countries” – said Daivis Virbickas, CEO at Litgrid. – “Compared to the CEF applications made in 2018 by Lithuania, Latvia and Estonia and in 2019 by Lithuanian and Poland, this time it is a joint action of four countries. Poland is the natural geographical route for Baltic States to efficiently synchronize their national grids with Continental Europe. Joint application with Poland is crucially important and clearly demonstrates that Baltic States are getting needed neighboring support to build the necessary infrastructure.”

„On behalf of Elering, I would like to thank my Latvian, Lithuanian and Polish colleagues for their contribution to the joint project. The effort of the four system operators takes us a long step towards synchronization,“ said Taavi Veskimägi, CEO of Elering.

"This is an important step towards safer cooperation with the European electricity system, common operating and management principles, which will result in the synchronization of the Baltic States with the electricity transmission system of continental Europe. The prepared application is a successful collaboration of all three Baltic States together with Poland," says Chairman of the Board of AS "Augstsprieguma tīkls" Mr. Varis Boks.

The CEF application in 2018, submitted by three Baltic States, included the national grid reinforcements in Lithuania, Latvia, and Estonia. This action was granted EUR 323 million from CEF. Moreover, in 2019, PSE and LITGRID were granted EUR 10 million by CEF for the preparatory phase of the Harmony Link. Further CEF support for the Synchronization project would allow historical change for the electricity market in the Baltic States.

Besides constructing additional infrastructure between the countries, the second stage of the synchronization would foster market integration in the region and would create new opportunities for energy market participants. It could lead to tighter economic cooperation and numerous other benefits. Synchronization is also important in terms of the development of a single European electricity market and strengthening the energy security of the entire region.

The synchronization of the Baltic States’ power system with the Continental European Network is planned to be implemented in 2025. 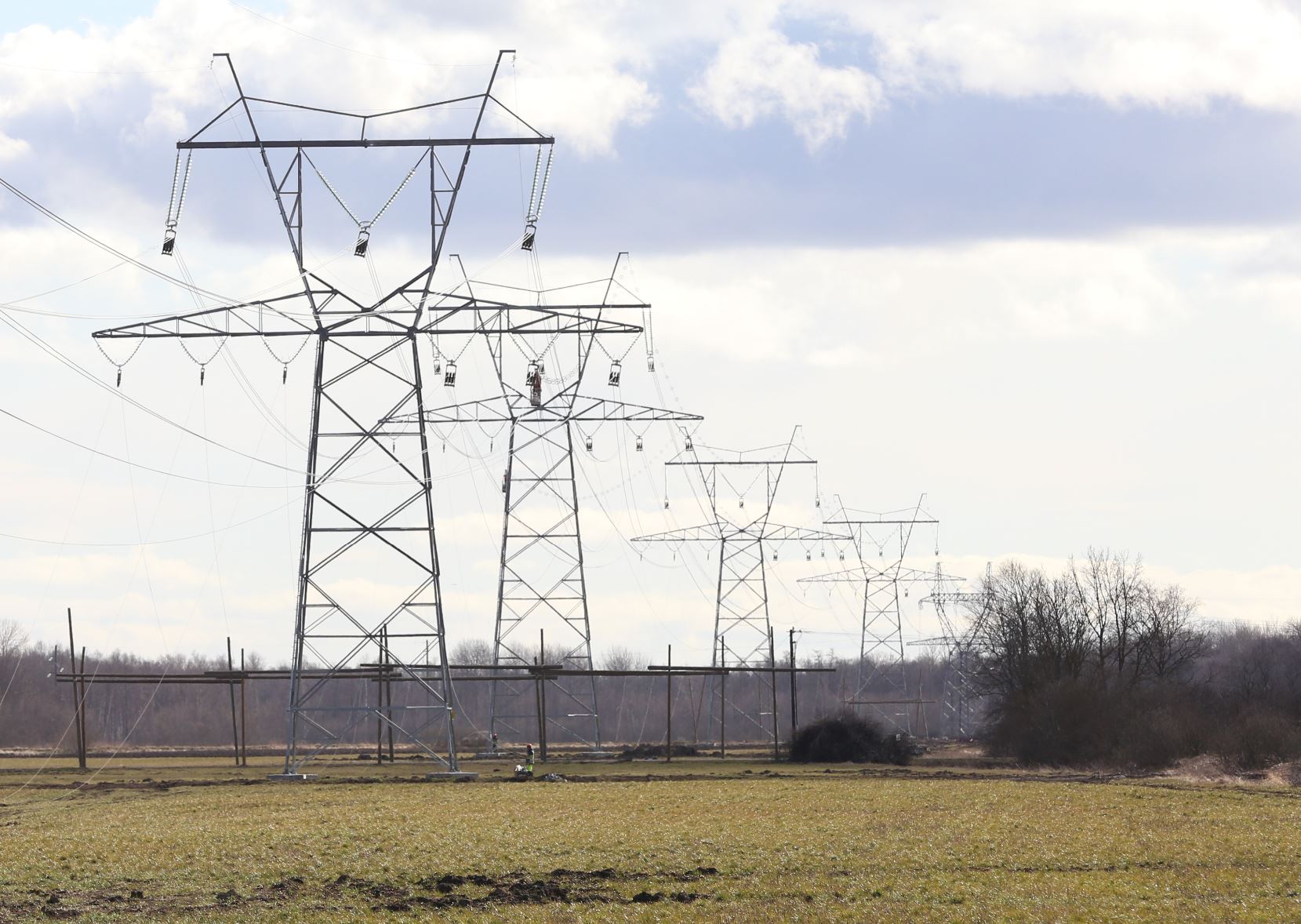