Under paragraph 591 of the Electricity Market Act, Elering must publish the following information on its website:

Data on renewable energy production and forecasts are available in the linked file. 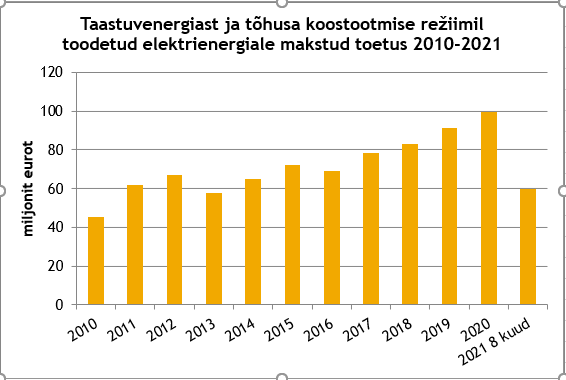