According to Taavi Veskimägi, Chairman of the Management Board of Elering, the synchronous condensers are the primary technical capacity to be operated from Elering’s network control centre in order to ensure the operation of the power system after cut-off from Russia. “Without the inertia provided by this equipment, the hazard for the unexpected shutting off of the power system and leaving consumers without power would be very high. This is a vital investment in order to create the first ‘defensive barrier’ for the power system,” explained Veskimägi.

The three synchronous condensers to be constructed for the Estonian power grid will ensure the frequency stability after changing the frequency area, as well as the capacity to control the rate of change of frequency. The synchronous condensers will slow down the speed in the change of frequency in emergency situations, providing a period of time for launching the subsequent reserves. The equipment will be built in the German plant of Siemens Energy Global.

The construction of the synchronous condensers does not bring about any further monetary expenses to electricity consumers by way of rise in rates as Elering will finance the construction via the Connecting Europe Facility by three-quarters and from congestion income by one-quarter. The project for synchronisation with the power system of Continental Europe will cost Estonia about 300 million euros, of which the majority is covered from European Union co-financing. Starting from the Estlink2 electricity connection, Elering has involved more than 414 million euros of European Union resources in Estonian energy infrastructure projects thanks to successful application rounds.

The start of the synchronous condenser design and construction work is planned for 2021 and the last of the condensers will be operating by late 2024. 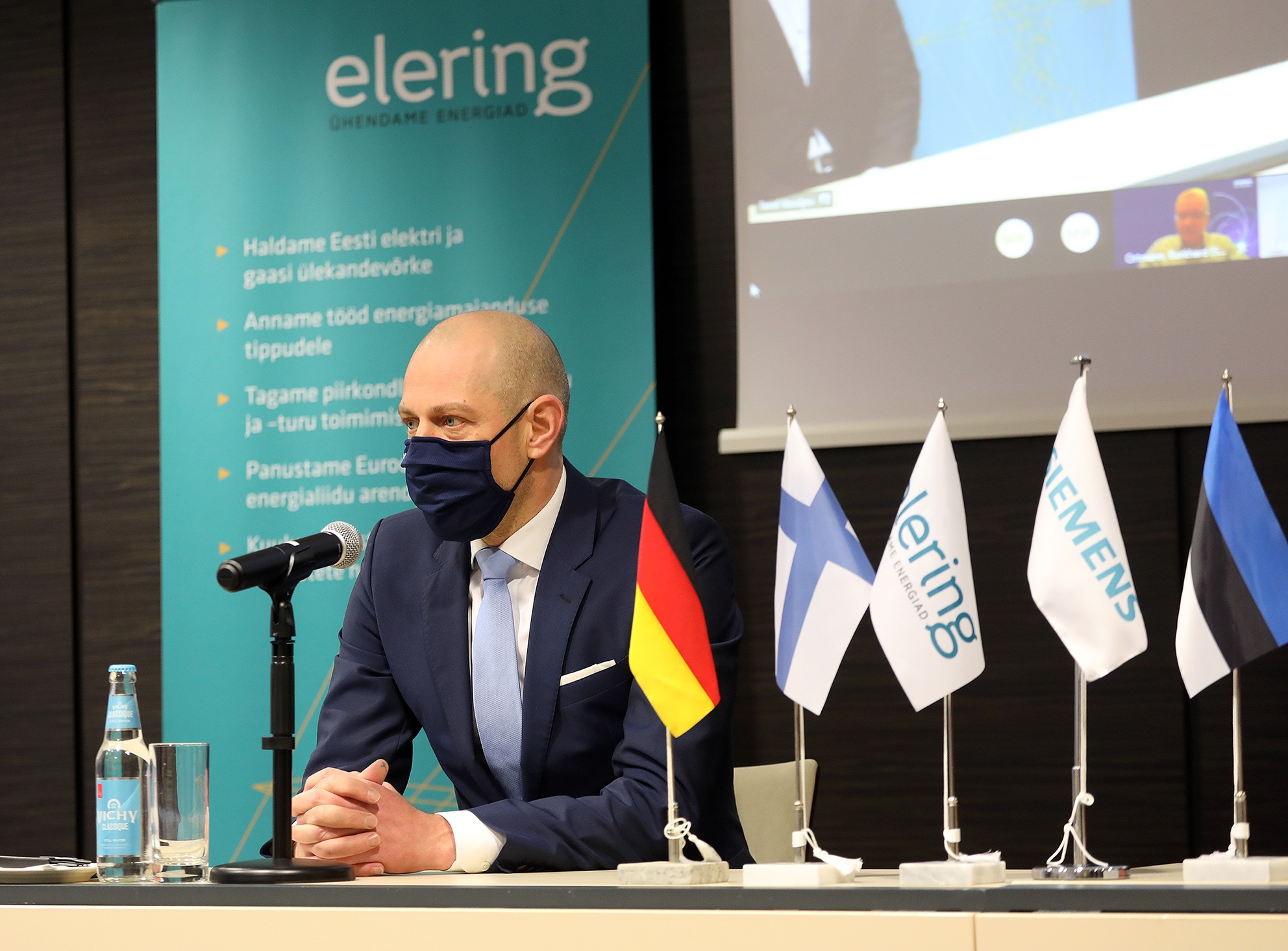 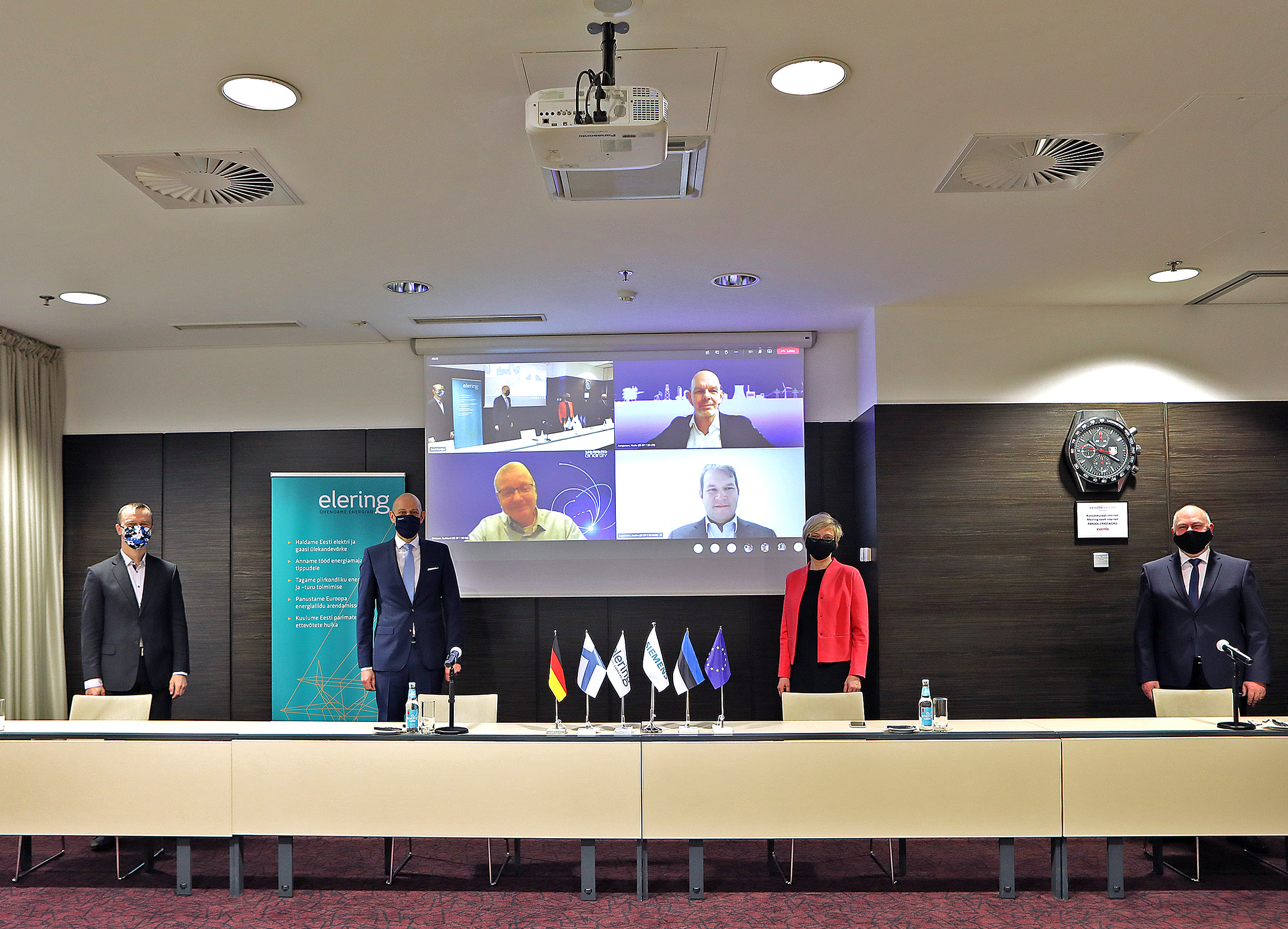