The Baltic electricity transmission system operators (TSO) Elering, AST (JSC “Augstsprieguma tīkls”) and Litgrid entered into an agreement to establish a Baltic Regional Coordination Centre (RCC) based in Tallinn and submitted a corresponding proposal to the competition authorities of the three countries.

Chairman of the Management Board of Elering Taavi Veskimägi: “Considering the challenges ahead in the energy sector due to green transmission, RCC is an important tool for moving from a nation-based perspective to a regional one, ensuring mutual trust between neighbouring countries and enhancing security of supply.”

Chairperson of AST’s Board Gunta Jēkabsone: "Commitment of the three Baltic TSOs to strengthen the regional coordination comes at an important time. With the synchronisation of the Baltic electricity system with the power system of the Continental European underway and the ambitious national renewable energy targets in progress, mutual cooperation is the key concept underlying regional success."

Litgrid’s CEO Rokas Masiulis: “The agreement on the new regional coordination centre demonstrates the fact that three Baltic countries and their TSO’s are capable to solve complex questions in a manner of the mutual respect. The centre will be launched on important timing when the synchronization programme and infrastructure construction are reaching the peak in terms of the implementation and more cooperation of expertise and service intelligence is needed for achieving our final goal - energy independence and greener future of the region.” 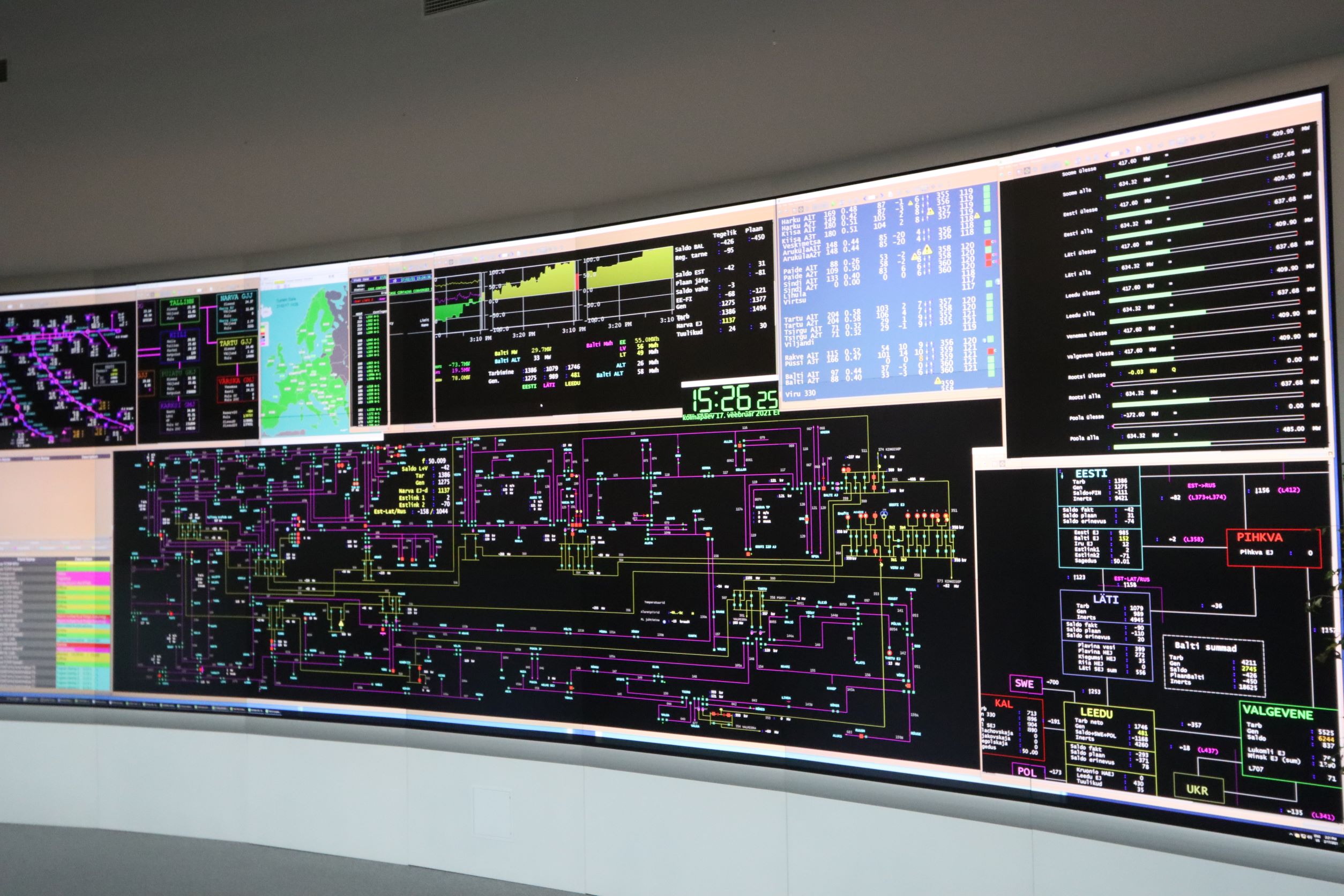