Pipeline installation of the offshore part of Balticconnector to begin

Pipeline installation of the offshore part of Balticconnector, the Estonian-Finnish gas interconnection, will begin today. In 2018 all preparatory offshore works were completed, and the seabed is now ready for the pipeline to be installed.

All the offshore pipes – more than 6,400 in number – with a total weight of 36,000 tons have arrived in the Port of Paldiski from Greece. The ship installing the offshore pipeline, Lorelay, arrived in the Port of Paldiski on 16th of May and sailed from there to the southside of Skämmö Island in Inkoo, Finland. The installation work of the pipeline begins today 20th of May 2019 and the pipeline installation will progress at a rate of 2–3 kilometres per day towards Estonia. Pipe post-lay intervention work will begin in June and progress in parallel with pipelay operations. The installation work will be ready in July and after that the offshore pipeline will undergo pressure testing after which it will be dried and connected to the onshore pipelines in Finland and Estonia.

“The offshore pipeline is a crucial part of the Balticconnector pipeline and we are happy to start the pipeline installation as planned”, says Tom Främling, Project Director of Baltic Connector Oy.

“It is a great pleasure to note that our project proceeds according to the schedule. Connecting the offshore pipe to the onshore pipelines in Finland and Estonia will intertwine all the project’s construction sites together and will mark the integration of Finnish and Estonian gas markets. The completion of this phase of the project will ensure opening of the Balticconnector-pipeline and consequently also the Finnish gas market at the beginning of 2020”, says Herkko Plit, President and CEO of Baltic Connector Oy.

“As of today I can assure that the goal Elering set up during acquiring the Estonian gas transmission network to launch the Finnish-Baltic gas market in 2020, will be met. That brings greater security of supply, more effective market and presumably better price for consumers,” says Taavi Veskimägi, Chairman of the Board and CEO of Elering AS.

The construction work of the Finnish onshore parts has progressed as planned. The onshore pipeline welding will be ready in June and mechanical completion will be in August. Inkoo compressor station construction works also progress as planned and mechanical completion will be also reached in August. Test runs with gas will start in September and the onshore parts in Finland will be ready for commercial operation in December 2019.

The construction of the Estonian onshore part of Balticconnector has proceeded in schedule and 92% of the welding work and 90% of the insulation work has been completed, and 34 kilometres of pipeline has been trenched. The construction of Paldiski and Puiatu compressor stations has commenced. The current progress allows operating the pipeline at a reduced capacity already in the beginning of 2020. 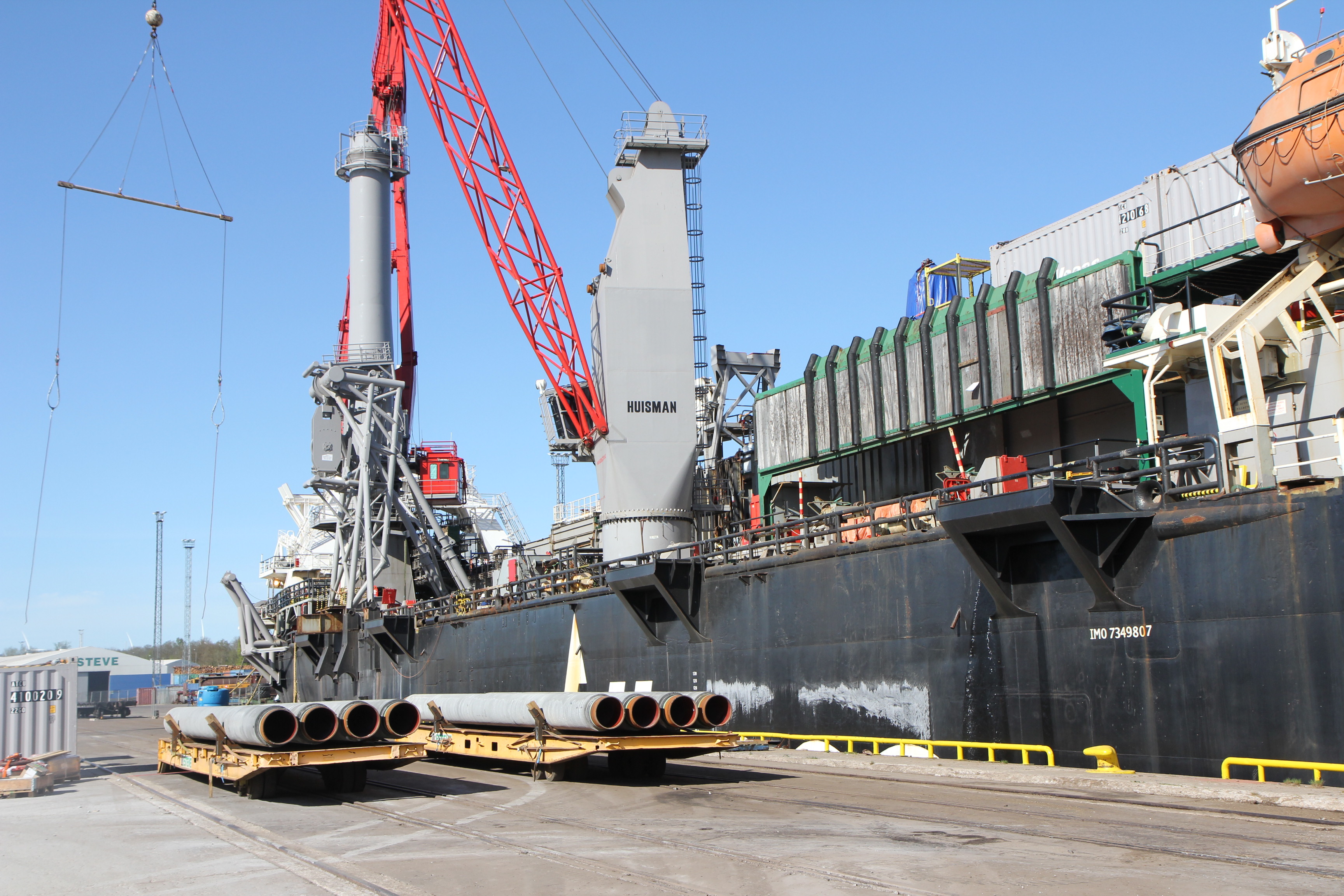