In the first half of the current year, 2.77 terawatt-hours of electricity were produced in Estonia – 33 percent more than in the same period in the previous year. The consumption of electricity, when comparing the respective half-years, increased by eight percent to a total of 4.61 terawatt-hours.

According to Taavi Veskimägi, Chairman of the Management Board of Elering, Estonia is on the right path in transforming its energy production portfolio, taking into consideration the ever-growing need and ambition to reduce carbon emissions. “Elering’s vision is to ensure the security of supply for Estonian consumers in a climate neutral manner and therefore support the competitiveness of Estonian economy. The increase in the production of renewable energy, which grew by 13 percent compared year-on-year, shows that Estonia is rapidly moving towards a significantly more climate-friendly energy production portfolio, where many new producers have entered the market as distributed producers while new possibilities are provided for energy saving and consumption management," said Veskimägi. "If we consider the security supply of energy in Estonia further than the vision of the formerly used production capacities, Estonian entrepreneurs are able to offer many new and innovative energy production, saving and consumption management products and services, both in Estonia and abroad, when it comes to ensuring the security of supply in a climate neutral manner,” Veskimägi added.

Physical imports from neighbouring countries into Estonia decreased by 24 percent compared year-on-year, to 1.67 terawatt-hours, while exports remained close to zero, similarly to the same period last year. The transit flow passing through the Estonian electricity system increased by 14 percent to 1.69 terawatt-hours. 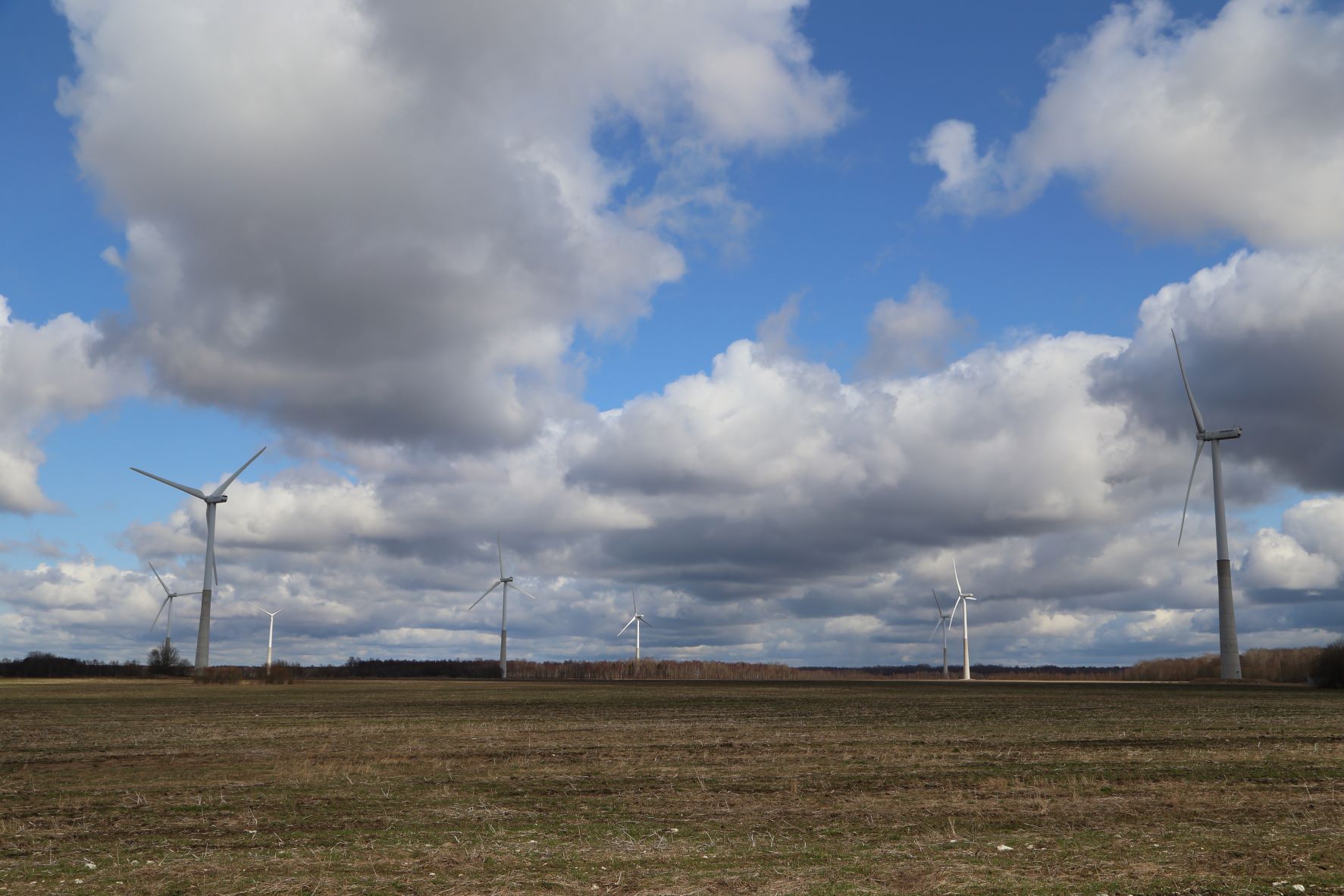