This week, Elering will install the second 110 kV submarine cable in the Suur Väin Strait between substations on the mainland and on Muhu island in order to improve the security of supply of electricity for the residents of Muhu, Saaremaa and Hiiumaa islands.

It is the next step in Elering’s programme for increasing the security of supply of electricity of islands, with the total investment volume exceeding 30 million euros. Since 2015, the first modern Suur Väin Strait submarine cable has been installed; last August, a submarine cable was installed in the Väike Väin Strait; and several important substations and line sections have been upgraded on Saaremaa and Muhu islands.

According to Taavi Veskimägi, Chairman of the Management Board of Elering, the company has successfully reached the second half of the programme upon increasing the security of supply of islands. “The next planned work is building the Võiküla-Orissaare parallel line for the part on Muhu island and plans are being drafted for building the second submarine cable in the Väike Väin Strait, as well as several network reinforcements on the mainland, which will ensure improved electricity supply for consumers on islands and allow for better connecting renewable energy in Western Estonia and on the islands into the Estonian power system. Improving the electricity supply of islands has certainly been one of the key areas for Elering, which is also indicated by the declaration of intent entered into between Elering and Saaremaa municipality in the middle of July,” noted Veskimägi. In addition to security of supply, the cooperation agreement also includes supporting the development of renewable energy, developing offshore wind farms along with developing the network for energy connections in the Baltic Sea, and reducing the environmental impact of the energy infrastructure.

The new submarine cable will be installed in the Suur Väin Strait between Rõuste and Tusti substations and it will replace two old and depreciated 35 kV submarine cables. The total length of the new cable line is close to 11 kilometres, of which 9.7 km is the submarine part.

The new submarine cables are more environmentally friendly compared to the old cables as they use polyethylene insulation instead of paper impregnated in oil.

In order to build the cable, Elering entered into a contract with Merko Infra and Connecto Eesti. The cable was manufactured in Prysmian’s factory in Finland. Building the submarine cable will cost around nine million euros. 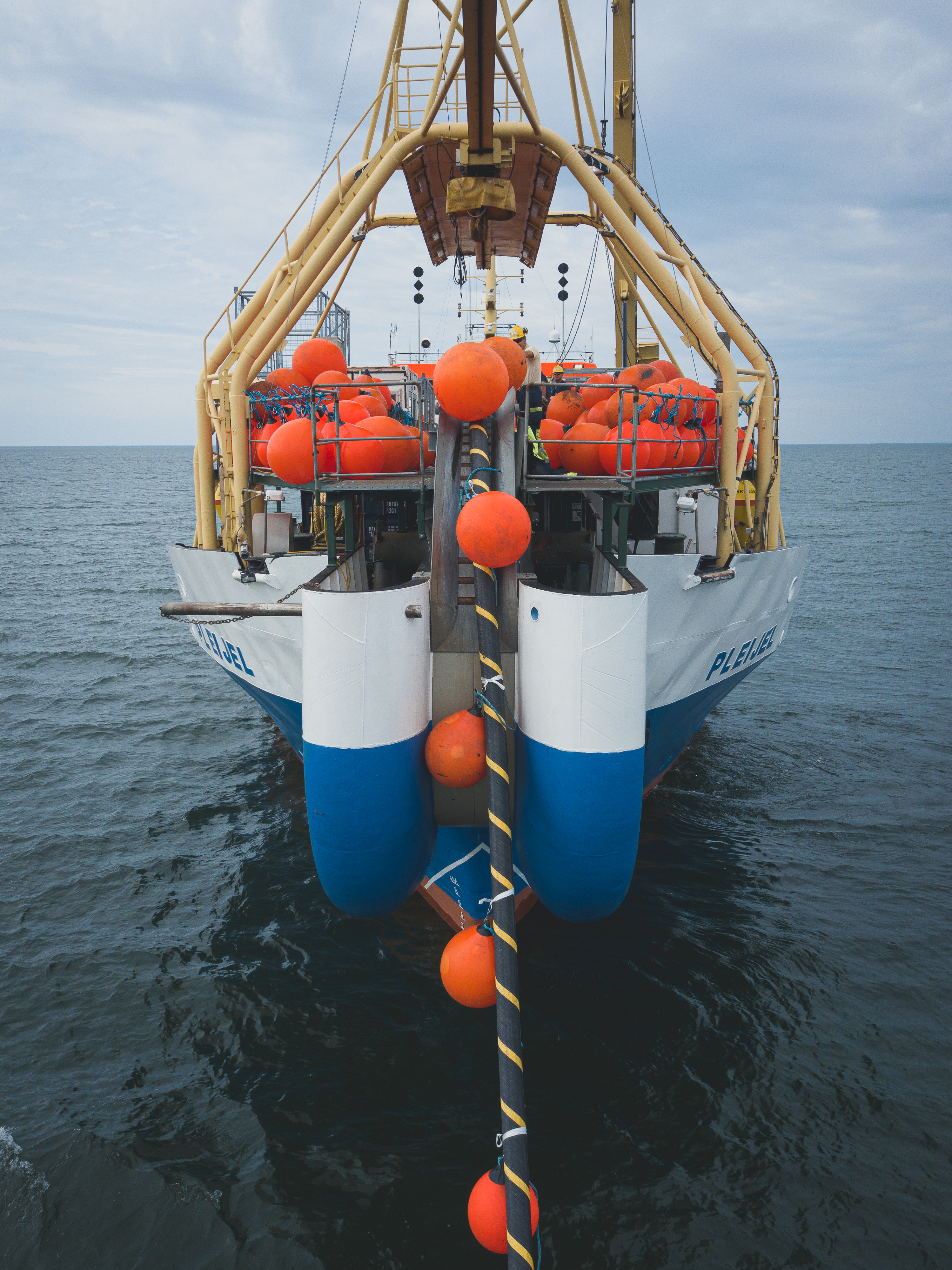