The submarine cable from Muhu Island to Orissaare installed last year allowed Elering to launch a public procurement for making a high-voltage power line on the Väike Väin strait causeway less of a bird hazard.

“The masts along the causeway currently have a total of six phase conductors, a communication cable and a lightning protection cable, the Muhu-Orissaare submarine cable will allow the line to be modified so that only three phase conductors, lightning protection cable and optic communication cable will be left,“ said the chairman of Elering’s management board, Taavi Veskimägi. Besides reducing the number of conductors within the line, Elering will arrange for installation of different types of markers along the causeway segment of the line that will make it more visible for birds.

Veskimägi said these changes will constitute the first phase of the ultimate dismantling of the line. “As the second phase, we have already decided o launch preparations for the replacement of the overhead line with cable and the ultimate elimination of the line to remove the negative impact to avian life without jeopardizing the islanders’ security of supply. As to how quickly it will all take place depends largely on the speed at which the planning documents will be processed. Construction of a 110-kilovolt cable is not a problem for Elering,” said Veskimägi.

The bird diverters will go on the highest and lowest planes of the line – the lightning protection and the phase conductor, respectively. The markers to be installed will be RIBE-type strips alternating with fluorescent marker plates.

The length of the line that will undergo these improvements is 7.7 kilometres. Thirty-two steel lattice and reinforced concrete masts occur along this segment. The deadline for bids for the contract for reconditioning the strait causeway overhead line is 18 March. Assuming that the public procurement goes according to plan, the line reconditioning will take place in the second half of the year. Elering has taken the recommendations of the Estonian Ornithological Society’s bird experts into consideration when it comes to the modifications and choice of markers.

The Muhu-Orissaare undersea cable installed late last summer made it possible to make these improvements to the strait causeway overhead line. Until the submarine cable was ready, the improvements to the overhead line had to wait, nor could bird diverters be installed without cutting off the supply of electricity to Saaremaa and Hiiumaa islands. Since the builder completed the installation of the undersea cable a year earlier than planned, it will be possible to improve the strait causeway overhead line by the end of 2020 instead of the originally planned 2021. 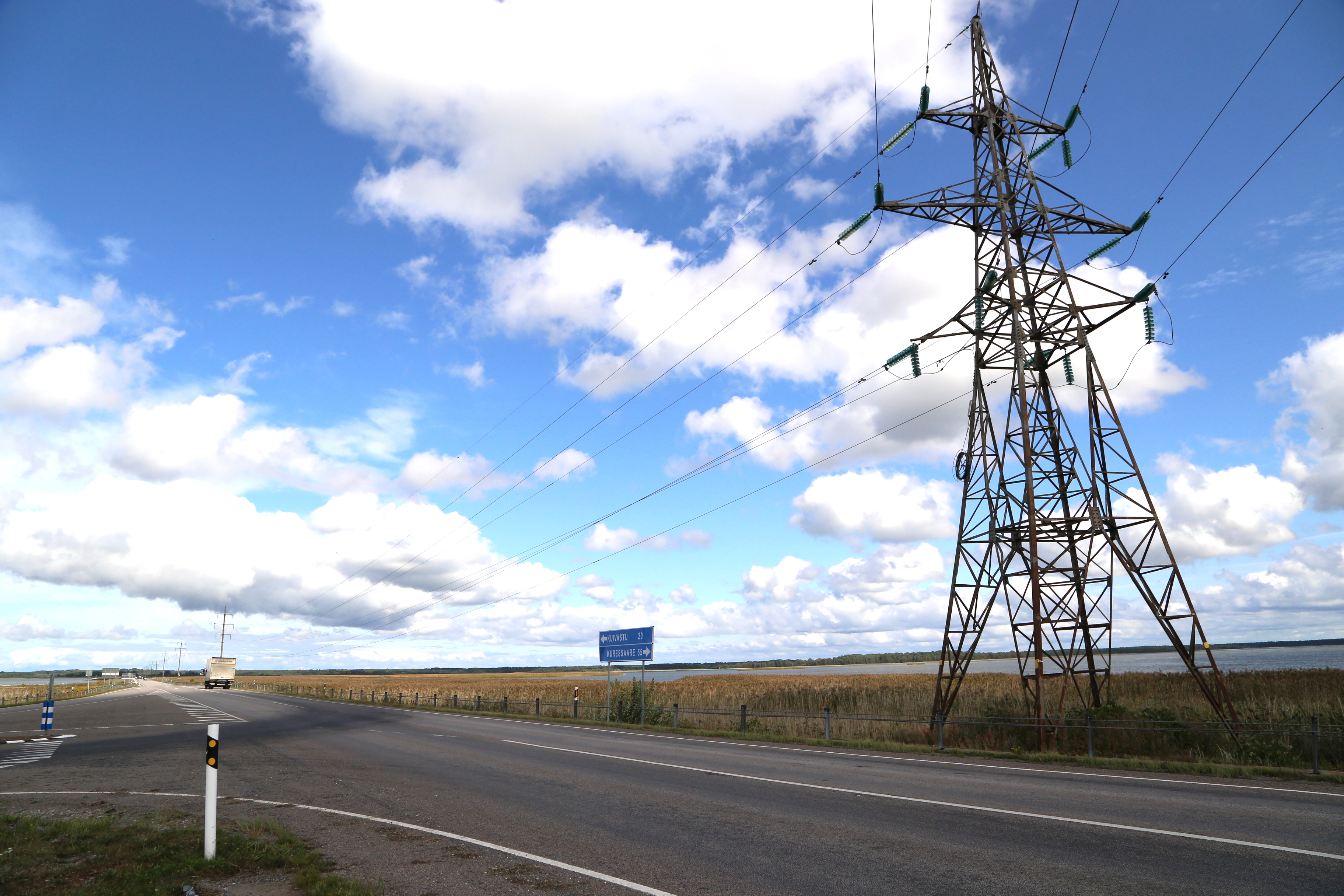