On Wednesday, Minister of Economic Affairs and Infrastructure Taavi Aas visited Elering to meet with the management board, receiving an overview of Elering’s activities for ensuring Estonian security of the electricity supply both today and in future.

As explained by Elering’s management board chairman Taavi Veskimägi, the plan for ensuring security of supply consists of three major areas: first, developing a standard for security of supply and analysis of security of supply in cooperation with Europe’s other “Elerings”; second, connecting the transmission system to counterparts in continental Europe; and third, ensuring operating reliability of the domestic power grid so that the power is on for consumers in all situations.

“The green revolution in the energy sector means a growing role for renewable energy and a change in the position of power plants that operate in a controllable mode. “To implement this change, we need certainty that security of supply is guaranteed at all times and there are mechanisms for ensuring this. For this reason, Elering’s role in assessing security of supply and providing adequate signals for market participants is becoming more important," said Aas.

A study conducted in the context of preparations for the standard of security of supply recommended that Estonia have a maximum allowable nine hours a year where the market supply of electricity does not fully cover demand and the TSO must intervene to balance the system. In the European context, this is a common standard, said Veskimägi. Compliance with a requirement of absolute balance would come at a higher socioeconomic price for society than tolerating minor imbalances in a handful of hours. Nor does that mean that there would be any disruption for consumers during those hours. Elering conducted the study in cooperation with the Competition Authority and the standard will be established by the Government of the Republic.

Preparations for synchronization are going according to plan. A procurement is under way for upgrading transit lines originating in the Narva region and running via Tartu and Valga to Latvia, and another one for establishing synchronous compensators. The awardees of the first contracts will soon be determined and the third Estonia-Latvia electricity connection – a key step for synchronization – will be fully completed by the end of 2020.

During preparations for synchronization, Baltic TSOs will need to hedge systemic risk. The most severe manifestation of this risk would be the prospect of being isolated as a separate Baltic “island” before synchronization with the continental Europe electricity system.

Synchronization also means noteworthy changes on the power market. Besides existing power markets, new markets and products will arise, increasing the possibilities of local power producers to sell electricity, thereby improving the outlook for investing into new generating capacities. In the near future, Elering will launch public consultation for creation of new markets.

When it comes to increasing the operating reliability of transmission networks, investments into improving the technical condition of lines and substations and continuous maintenance of protection zones around overhead lines will be important. The productivity of the efforts so far is shown by a clear downward trend in the number of power outages in recent years.

To find optimum solutions for developing the power grid that would take into account the needs of the end consumers and the lowest social expense, Elering in the second half of 2019, in cooperation with distribution grid companies, initiated the drafting of a long-range development plan for 2020-2035. Elering and the distribution grids will analyse regional development solutions. The grid development plans that are socioeconomically best from the perspective of the whole country will be jointly drafted, along with the corresponding investment plans. 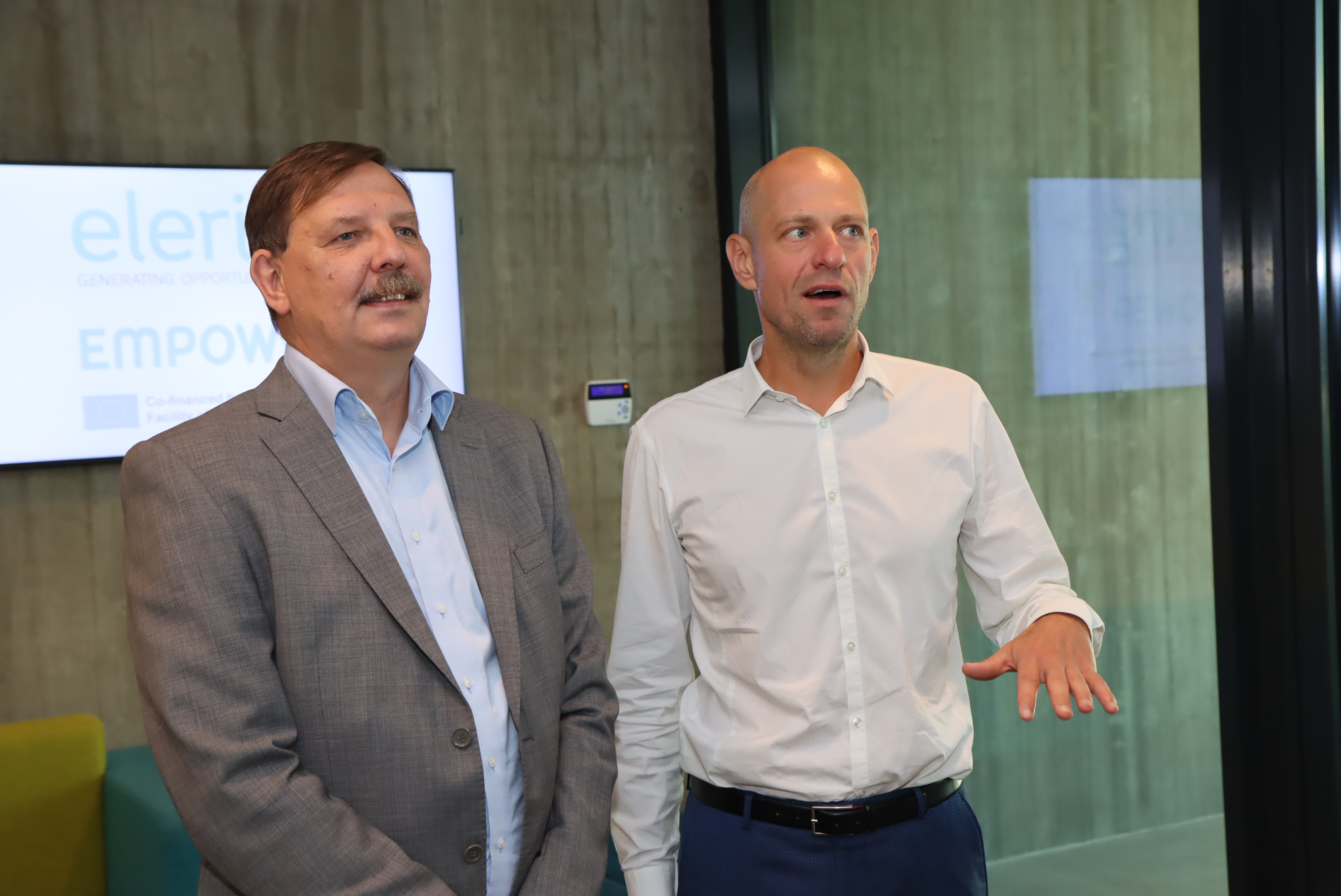