Corner stone for Balticconnector laid down in Finland on Friday

On Friday, the corner stone of the compression station of the Balticconnector gas link between Estonia and Finland was laid down in Inkoo, Finland to mark the start of the construction work of the pipeline.

Participants included managers of Elering and Finnish state-owned Baltic Connector OY as well as Jyrki Katainen, Vice-President of the European Commission, Kimmo Tiilikainen, the Finnish Minister of the Environment, Energy and Housing and Kadri Simson, the Estonian Minister of Economic Affairs and Infrastructure.

Balticconnector is to improve the gas supply security in the region and will allow for a joint Finnish-Baltic gas market to be established in 2020. “Estonia opened its gas market to competitors a few years back and free competition has already proved beneficial for consumers as well as traders. I hope Finland will soon be joining the list of countries with a liberalised gas market,” said Taavi Veskimägi, Elering’s Chairman of the Board during the corner stone ceremony of Balticconnector.

The gas link between Estonia and Finland, with the facilities under construction in southern Estonia, will cost altogether approx. 300 million euros and the European Union is financing the project with almost 200 million euros. 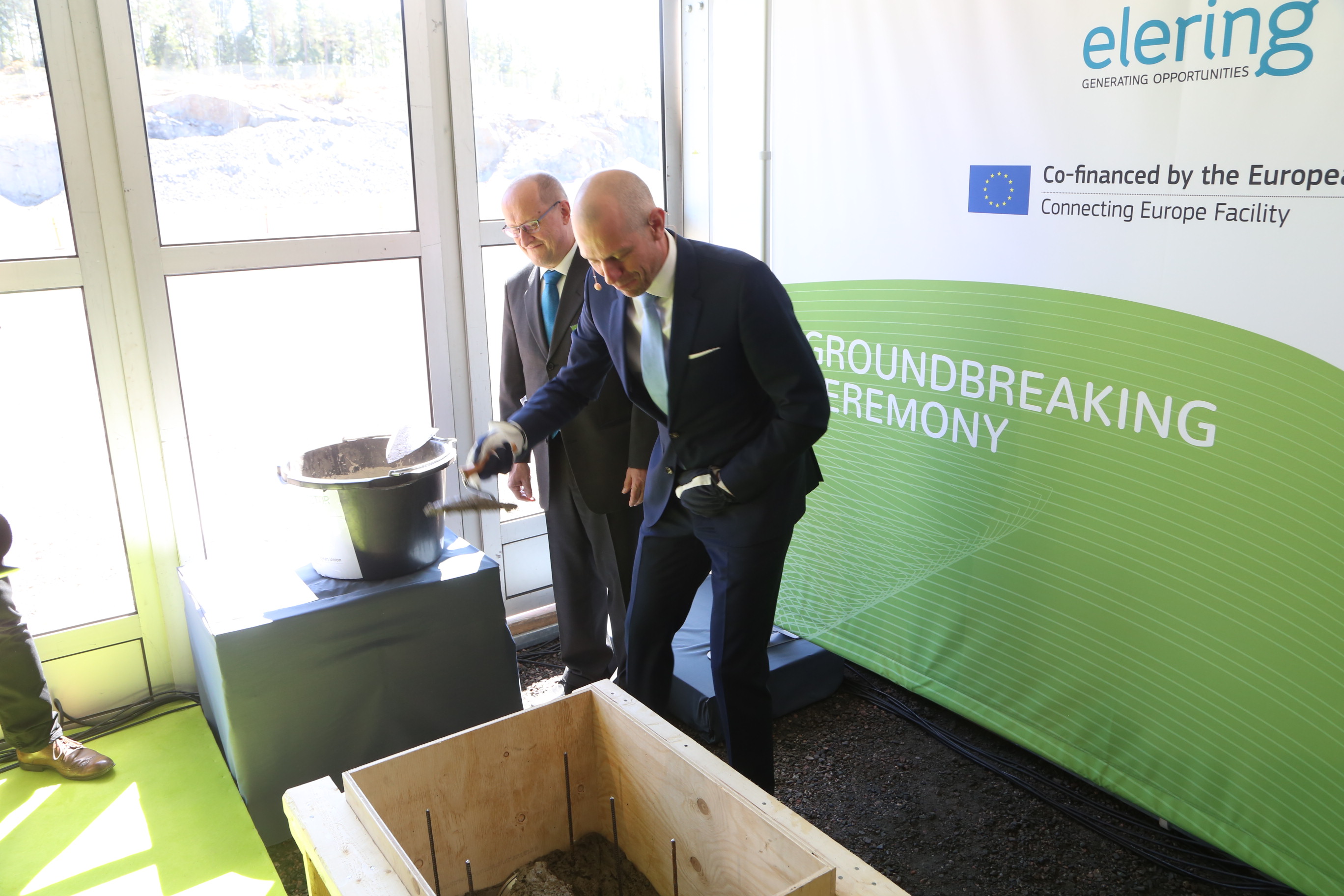 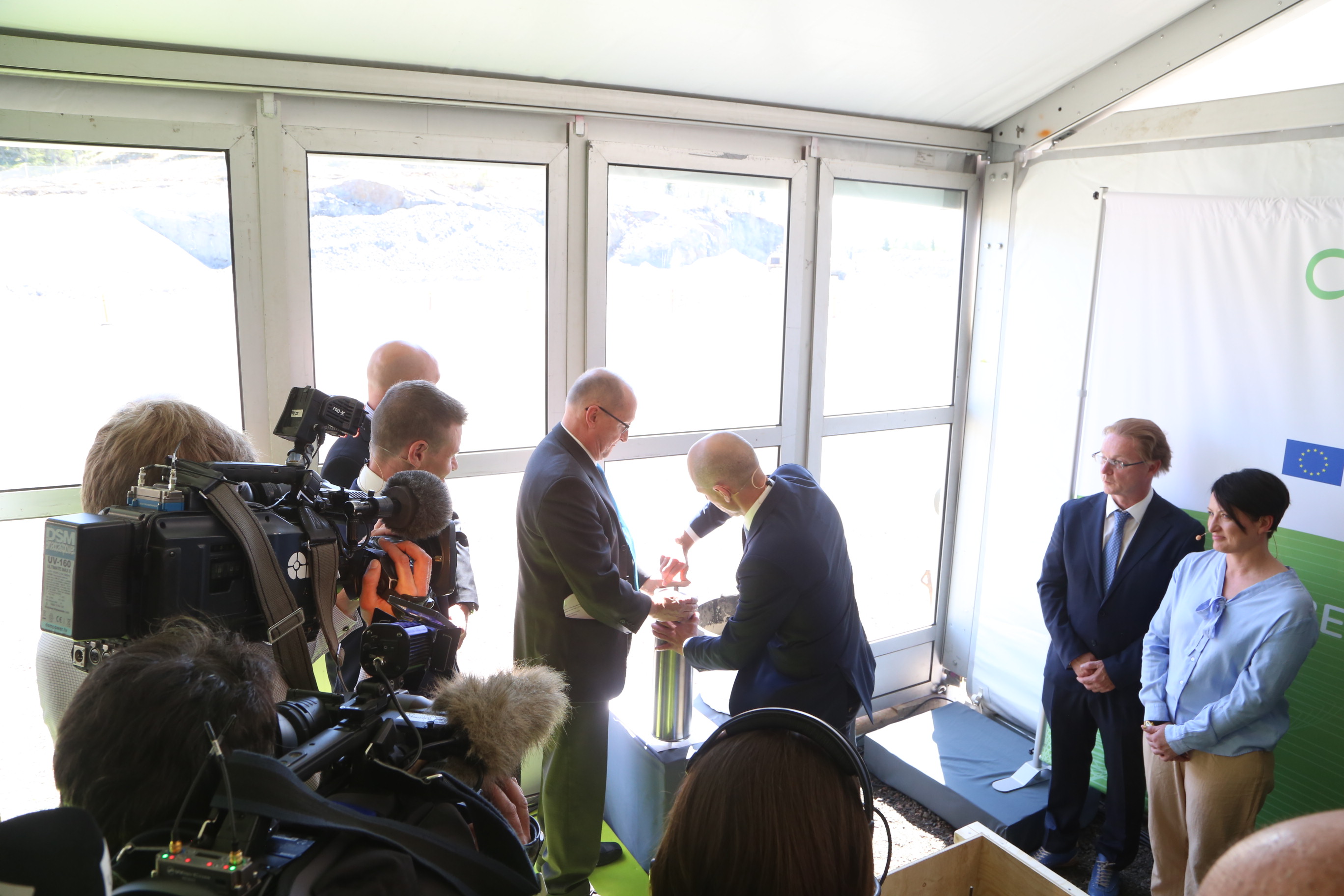